Unlock the mystery of the Temple Maze and race to survive in the Jungle Run 3D – The Tomb Maze game! Join the society of bravers are trapped in the temple of an ever-changing deadly maze. Run for your life while dodging falling boulders, fiery pits, and gushing aqueducts ! Choose your runner for speed and stamina, and race the clock to escape before the temple maze seal’s shut!
The ultimate run begins when you run to escape the temple maze but a ghost dragon is awaken and the chase begins. There is no way to go but run in this 3d endless run away simulator. Your ROCK has gone wild and running over hurdle. This is never ending adventure with the path filled with jewels, diamonds, power-ups, obstacles and hurdles. Keep collecting the diamonds along the running path. Be the hero to survive the dragon attack in this endless run. Rush onto the grump path and escape the temple ma
Jungle Rush- The Tomb Maze rush is the best games target amazing adventure for your mobile phone. Enjoy the platform castle Awesome levels that we made for you. The lovely scenes vary very fast. .Temple Jungle subway is an Amazing game, this adventure Temple game is better than ever and will surely be what you are looking for.
FEATURES Jungle Run 3D – The Tomb Maze
===========
– Endless maze Run
– Jungle Run 3D – The Tomb Adventure
– Swipe to Move & Jump
– Power ups, Coins, Score Multipliers etc
– Escape the Temple with your Running Rock
– 3D Environment, Interactive Sounds & HD Graphics
You’ve stolen the cursed idol from the temple maze, and now you have to run for your life to escape the Evil Giant Monkey nipping at your heels. Test your reflexes as you race down ancient temple walls and along sheer cliffs. Swipe to turn, jump and slide to avoid obstacles, collect coins and buy power ups, unlock new characters, collect all relics and see how far you can run! 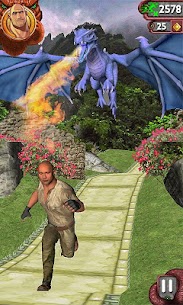 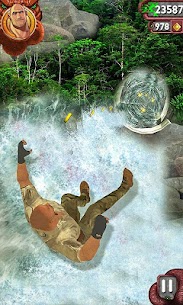 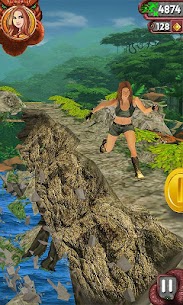 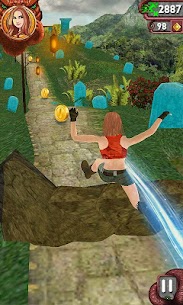 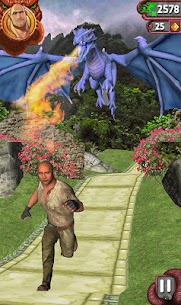