Surrender at 20 brings you League of Legends content ranging from general news and developer talk recaps to the latest PBE updates and unexpected leaks!
Download
0/5 No votes
Report
Developer
League of UpdatesVersion
1.0
Updated
January 20, 2019Requirements
4.0.3 and up
Size
3.0MGet it on

Surrender at 20 brings you League of Legends content ranging from general news and developer talk recaps to the latest PBE updates and unexpected leaks!

S@20 picked up a lot of steam after FrostyNinja’s complete site makeover in early August 2012. The site was relaunched with new features, better navigation, and a renewed dedication to all things League of Legends. It was also around this time Seranaya joined the crew and began supplementing S@20 s content with eSports coverage.

In early January of 2013, we brought Dr. Frank and Sr. Grimm on board. With them came two new original content projects – Paradigm Shift and The Great Atlas. After the initial launch, Nurse Flan was recruited to aid the strange duo in their future exploits.

Aznbeat was around from the beginning, but now works full time on the site, taking all the screenshots and being a mini-Moobeat.

Since then we have added Uli, Glyceroll, woops, Prof. Fridays and Lynléire to the team! While some staffers come and go, they’ll always be a part of the S@20 family!

Today, S@20 is focused on bringing you accurate, timely, and sourced information for all things League of Legends. Thanks to our loyal fan base, we have grown into one of the largest independent League of Legend’s news sites and we are thankful for everything you guys have done for us.

We strive to bring you the best League of Legends news experience we can, be that PBE coverage, rounding up all the pesky red posts, or just a relaxing place to discuss the latest LoL happenings!

Furthermore, we’d like to all introduce ourselves! Not every staff member stands in the spotlight by authoring posts, some lurk in the shadows of coding, editing, and moderating!

These members have moved on, but are still part of the S@20 Family!

Lynléire
Defender of the Realm (Comment Section)
Lyn has moved on from S@20 to concentrate on school.
IGN: ( EUW ) Lynléire
Twitter: @Lynleire 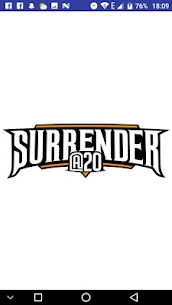 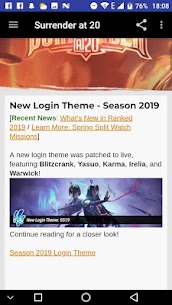 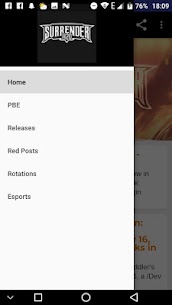 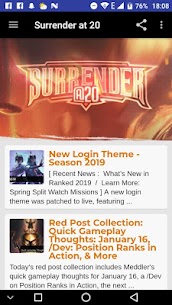