Download APK
0/5 No votes
Report
Developer
JSSolutionsVersion
1.04
Updated
August 11, 2020Requirements
4.1 and up
Size
55MGet it on

A dangerous vaccine has developed a powerful virus that mutates humans into walking zombies.
This lethal virus spread out causing zombies outbreaks and people are in immediate danger of a gory death.
Human survivors must fight in a war to the death.
The best days are gone… Turn yourself into a zombie shooter, make the streets your battlefield and make your way through numerous challenging levels in this Google Play’s recommended shooting game! Kill the target in this zombie game and defeat the enemy. Achieve the best headshot!
In 2040, World War III struck, and the country’s frontiers changed. Humans are infected with a new virus. The plague of the zombie apocalypse began. You can get a virus infection just through a bite of zombies Fight for survival in a zombie apocalypse with the shooting games. Choose the best gun to fight against the dead that are walking toward you. Let’s kill all the dead and don’t leave any zombies alive!!
Are you ready for all the action and adventure in this awesome shooter game?
If you don’t want to be dead, try your best in shooting and killing in wonderful zombie shooting games!
Your target is zombie, as many kinds of Zombie games, the target are dead and mad. The target can walk, run,and attack you, they are not stupid zombies, they have the squad and they know how to fight in the warfare.
Zombies are walking on the village, the city, the route, maybe in the car or the plant. So to get the advantage in the zombie games, you need the strategy to kill them all, stop the dead by head shot to save your bullet, keep your finger on the trigger and shoot them as fast as you can, if zombies come to you, you’ll die!
The shooters need to become the catchers and zombie killer, there are many hunters are hunting the crazy zombies outside, the reaper can come everywhere, try to be the last one standing in this kind of action game!
Mad Zombie Frontier 2: DEAD TARGET Zombie Games is a shooting game offline that has many kinds of features, it’s the survival games that players have to do whatever to avoid death, to become the best commando!
POWERFUL WEAPONS
– Shooting guns and sniper can be customized and upgrade offline with various parts.
– A lot of gun types for shooters in zombie games 2020 offline, each one has its own features, you should choose the right gun for each kind of evil
– Special effects make guns and sniper stronger and more effective to win in the zombie offline games.

REALISTIC FPS: SURVIVAL SNIPER HERO BATTLE
Experience a zombie war mobile: Mad Zombie Frontier 2: DEAD TARGET Zombie Games action shooter RPG provides excellent graphics in a fully
realistic 3D apocalypse online world, unmissable if you are a fan of FPS fighting action and army tactics games.
Take on the role of a zombie shooting survivor against the undead zombie attack and shot as a sniper hunter
your way to victory with more than 120 action levels! A horde of fighting zombies is upon you! Test your
sniper shooter tactics skills in a last stand war strategy mission and survive the dead monster’s apocalypse!
Live the experience of a squad of elite military soldiers in FPS combat! 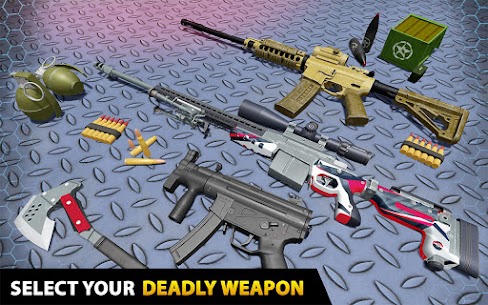 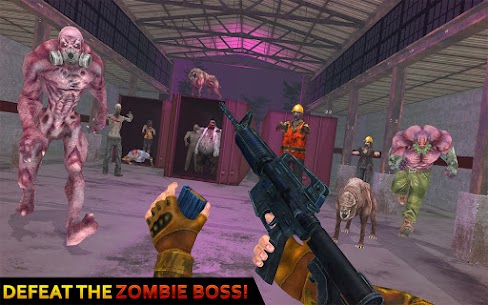 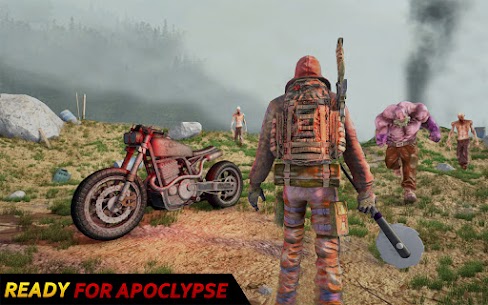 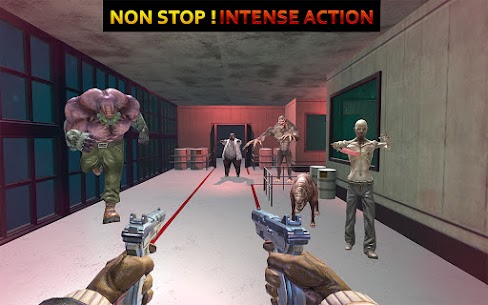 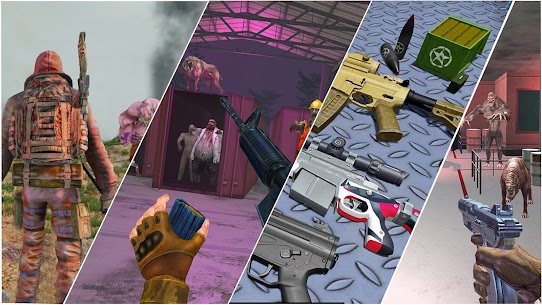